Village Lyuben Karavelevo near Varna. Hier live especially Bulgarian men and women with Roma origin as the family of “Dora” (name changed), a mother of five children. L. Karavelevo is one of the numerous places in the region of Varna where the Bulgarian-German Sozialwerk in cooperation with the Association Sauchastie provides outpatient family assistance for deprived Roma families, which li [...] 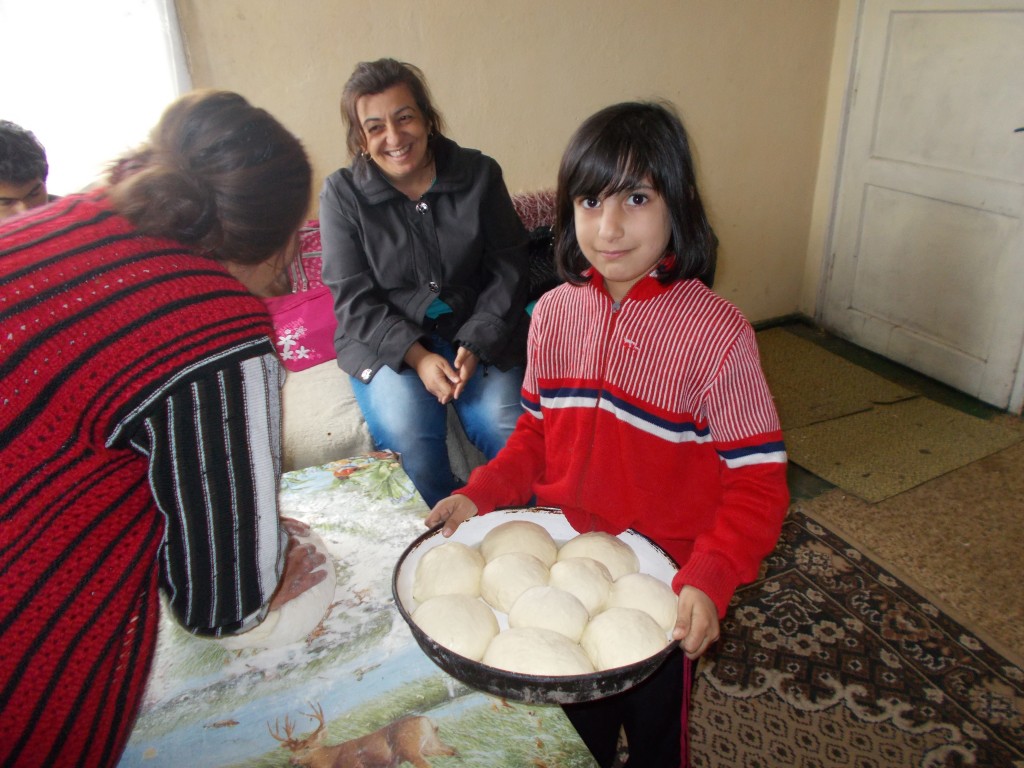 The goal of our mini project, which is a part of a big and significant project „Tastes of Danube“, is to present „The bread of our region, even through a long period of time“. The basic foodstuff in Bosnia is kruh/hljeb/somun (bread), and if you „do not have dry bread“, it means you reached the very bottom of poverty. And if you’re „on bread and water“, it means y [...] 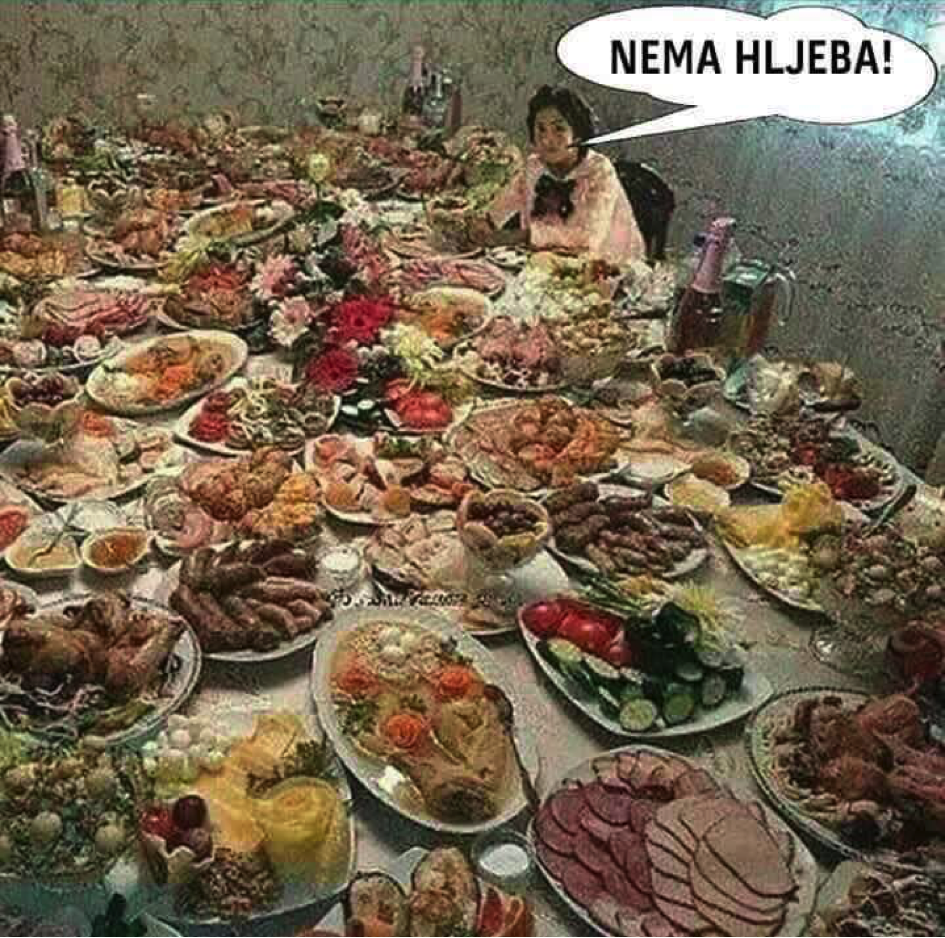 The Slovenian Third Age University engaged older students of journalism in the project Tastes of Danube by uniting them on a common topic: Bread. Thus resulted a bilingual ebook with  14 different reports about bread. 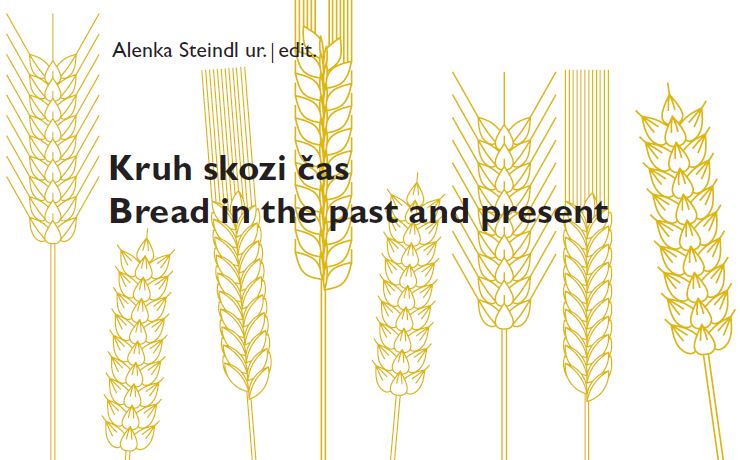 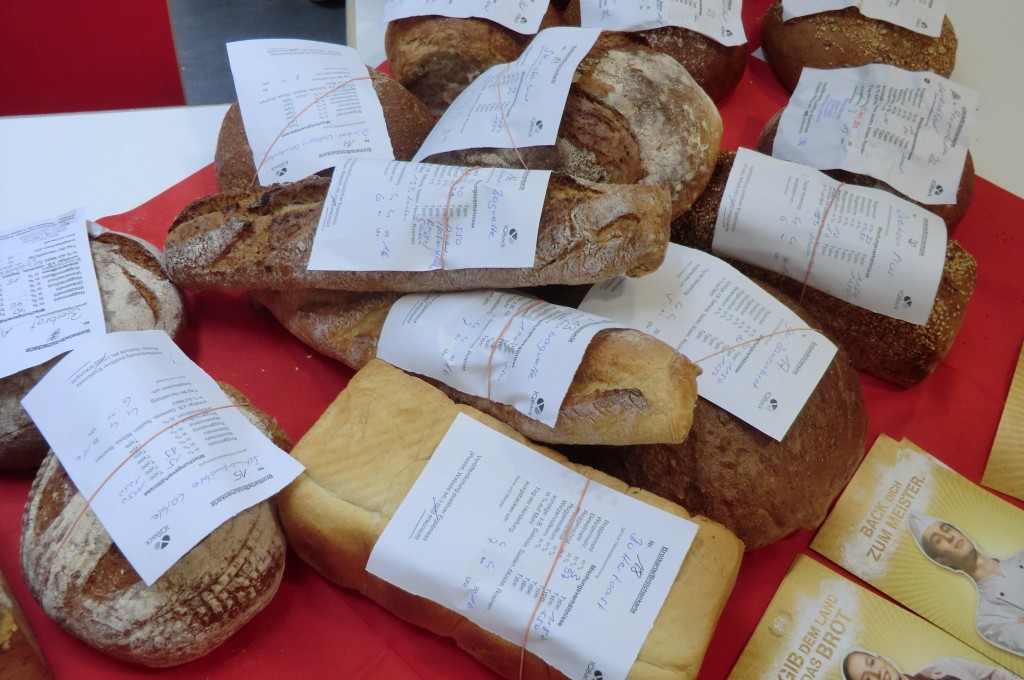 We Swabians are in the know but lots of other people aren‘t. Let’s take a look at Wikipedia: the Swabian Seele – in the south of Germany it is just called a ‘Seele’ – is similar to a baguette, made with spelled flour, which is from Upper Swabia (Oberschwaben). It is crisp on the outside and soft, chunky and moist on the inside. 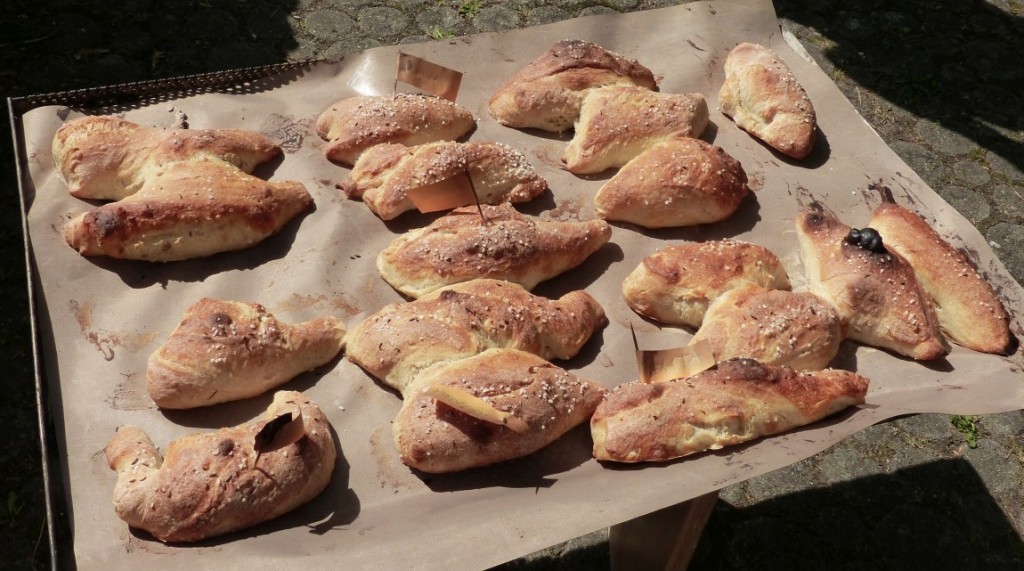 In the context of a “Tastes-of-Danube“ journey to Romania and Serbia from 18th April to 25th  April  2016 seven participants also visited a service of the German Protestant Church of Belgrade on 24th April. 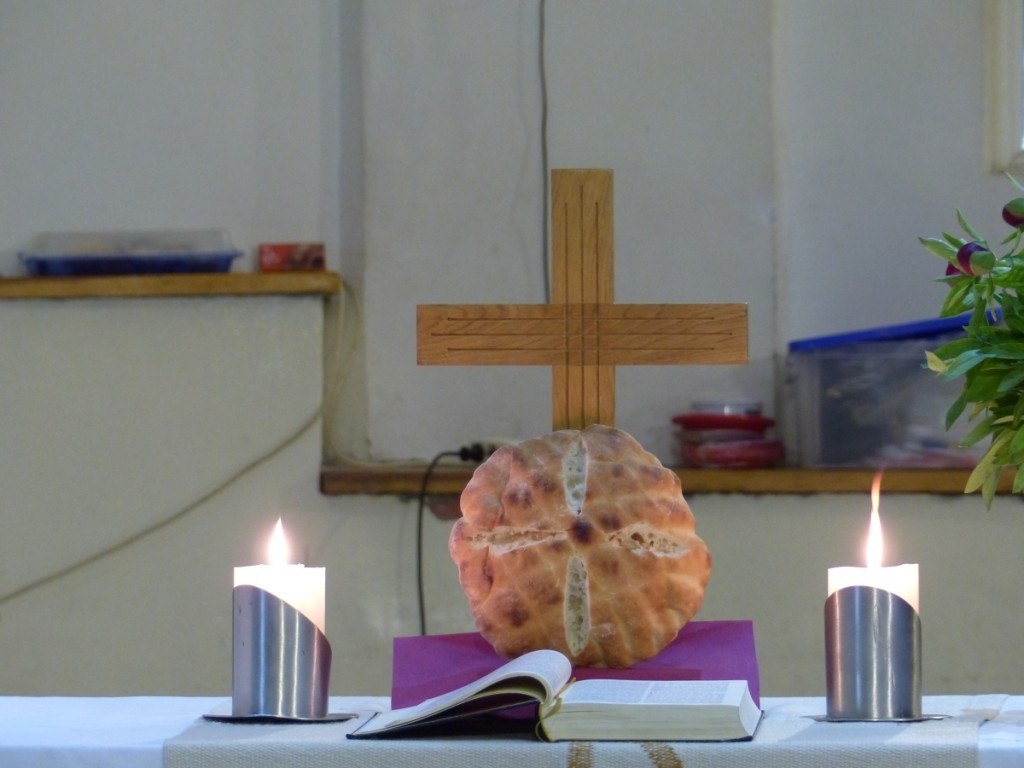 This project is an economic empowerment campaign for six grade students, mostly girls, in the rural area (Harman Middle School – Brasov county),and urban center ( Remus Radulescu Tehnical College Brasov, and a part of the initiative of the SI club Ulm Donaustadt – Germany, our friendship link since 2005, in the European project „Tastes of Danube. Bread, Wine Herbs”, initiated by „Danu [...] 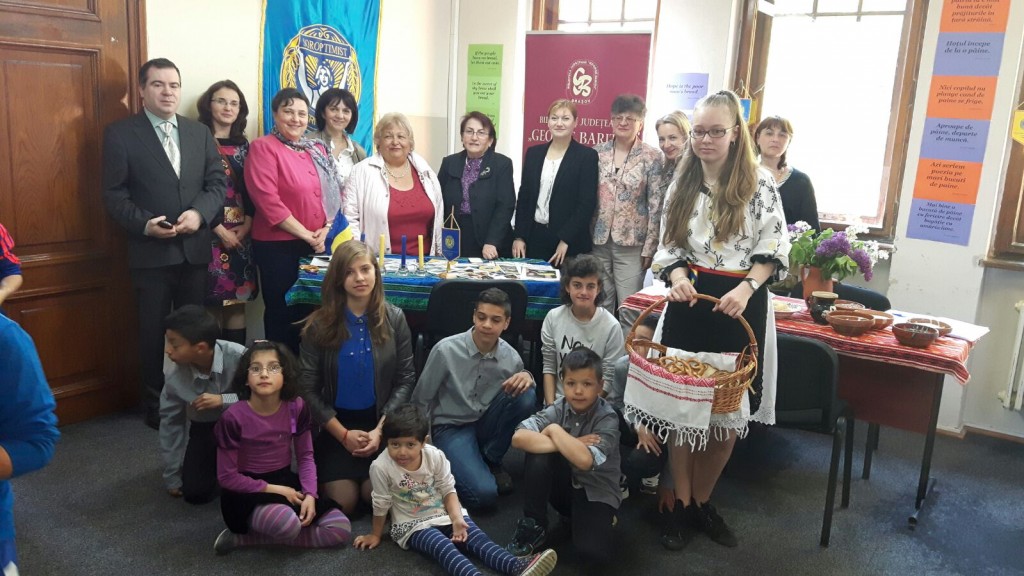 Students from third grade from Primary school “Otets Paisii”, their teacher Mrs. Mariana Markova and members of NGO“Nothing is impossible – 3N” participated at “Way of the bread”. 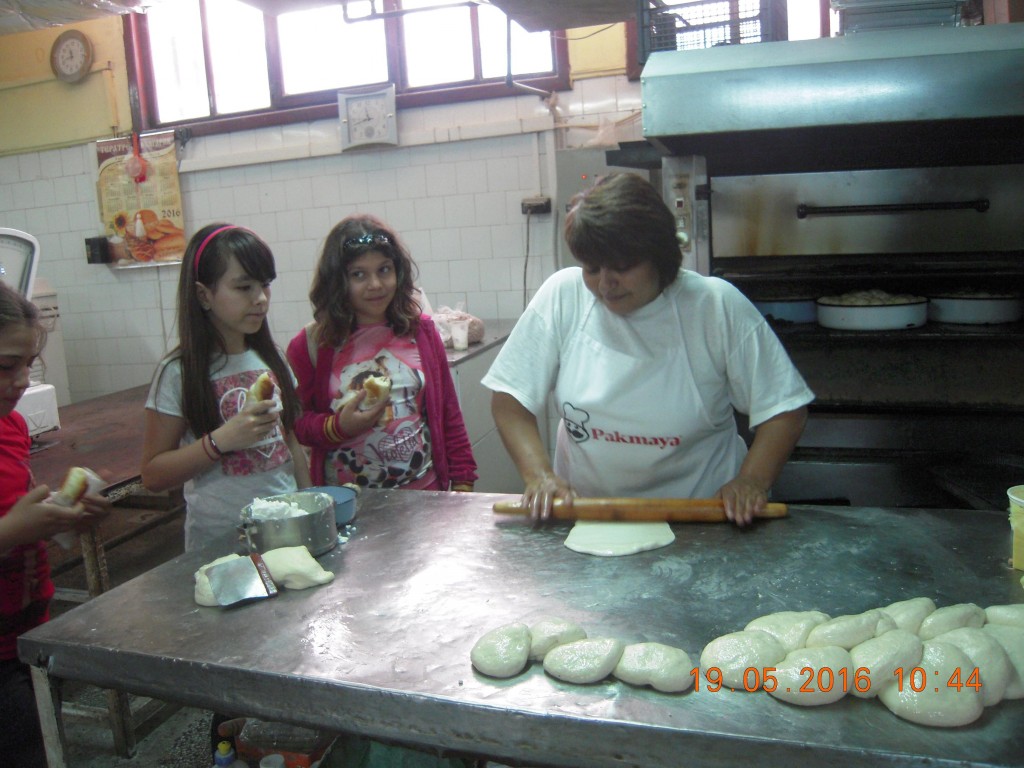 The visitor of the Ulmer Münster will be surprised by the „Sakramentshaus“, (ca 1470) its fine craftmanship, the filigree work of stone in the north corner of the cathedral, before you enter the choir stalls. 26 m high, the slender gothic tower (sheltering the tabernacle) joins heaven and earth. 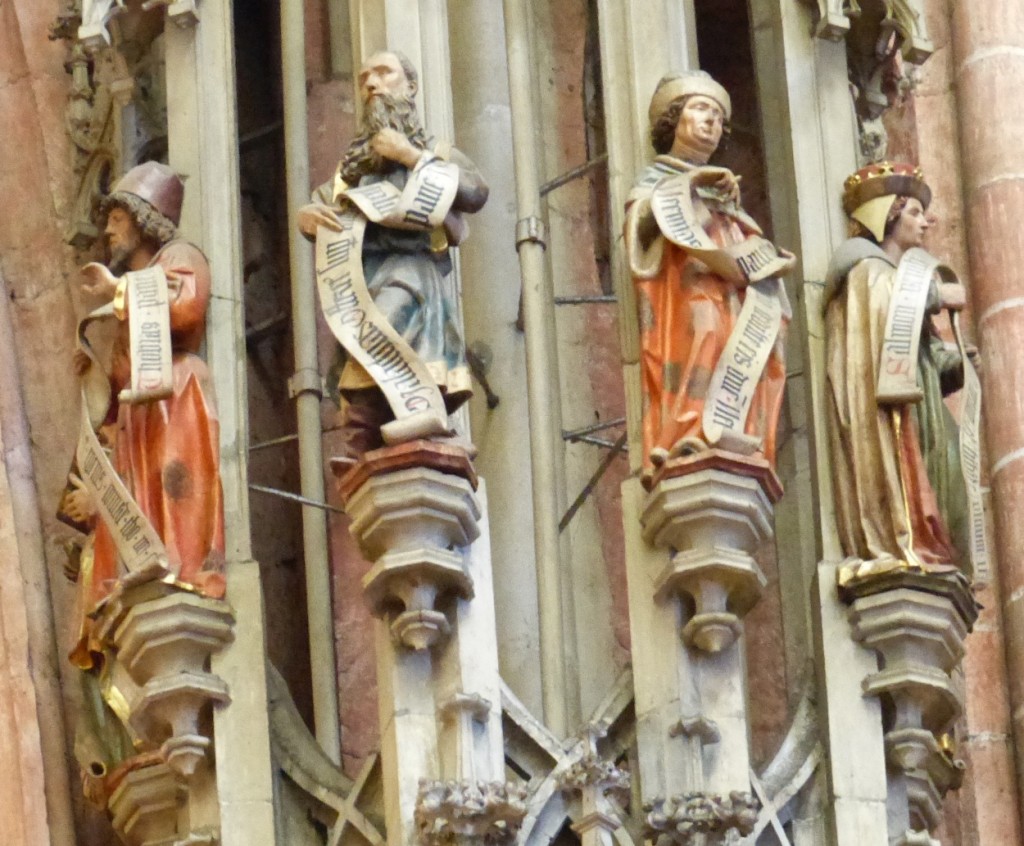 The most attractive point on the agenda of the monthly meeting of the ladies from SI Club Ruse was dedicated to the Project “Tastes of Danube – Bread, Wine and Herbs”. Thus, on the eve of Easter, the ladies paid their respect to bread – one of the most revered Christian symbols. 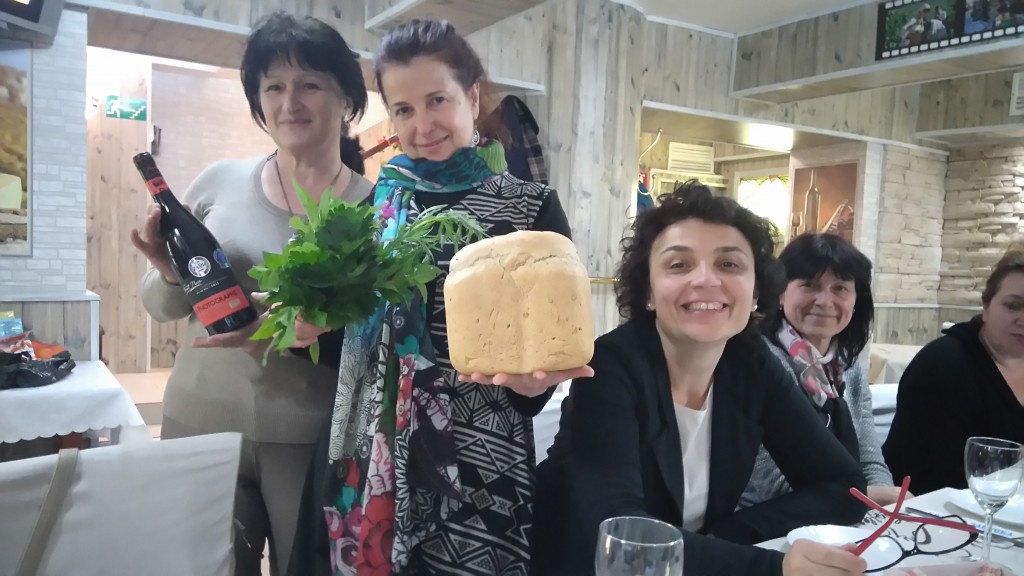