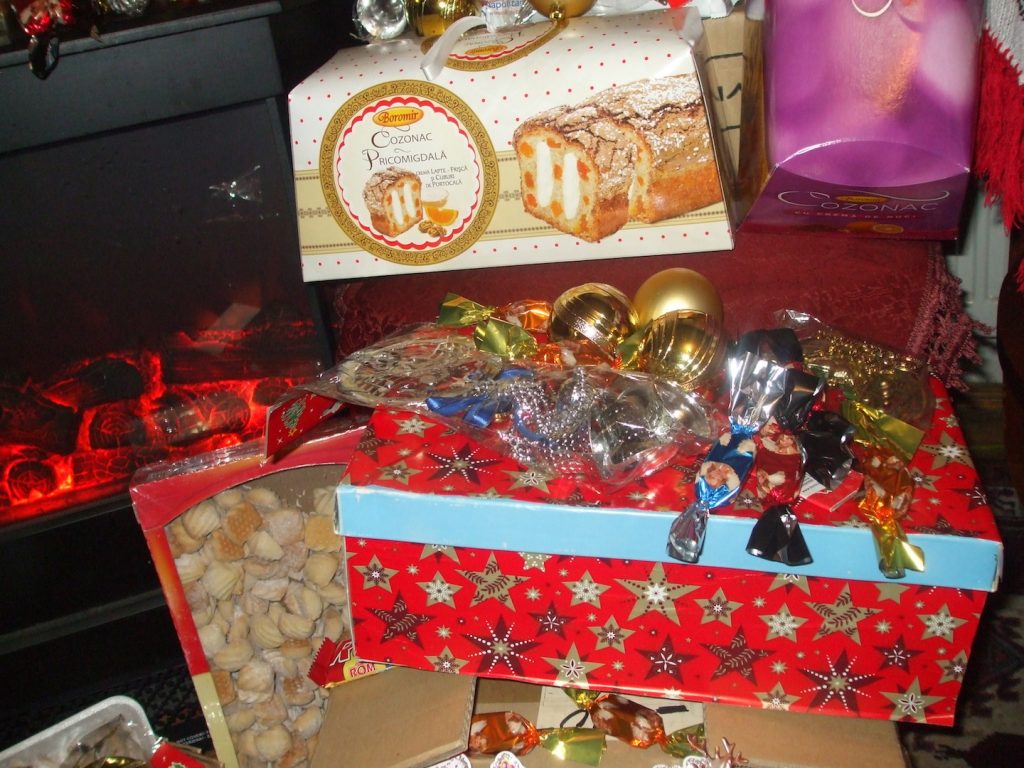 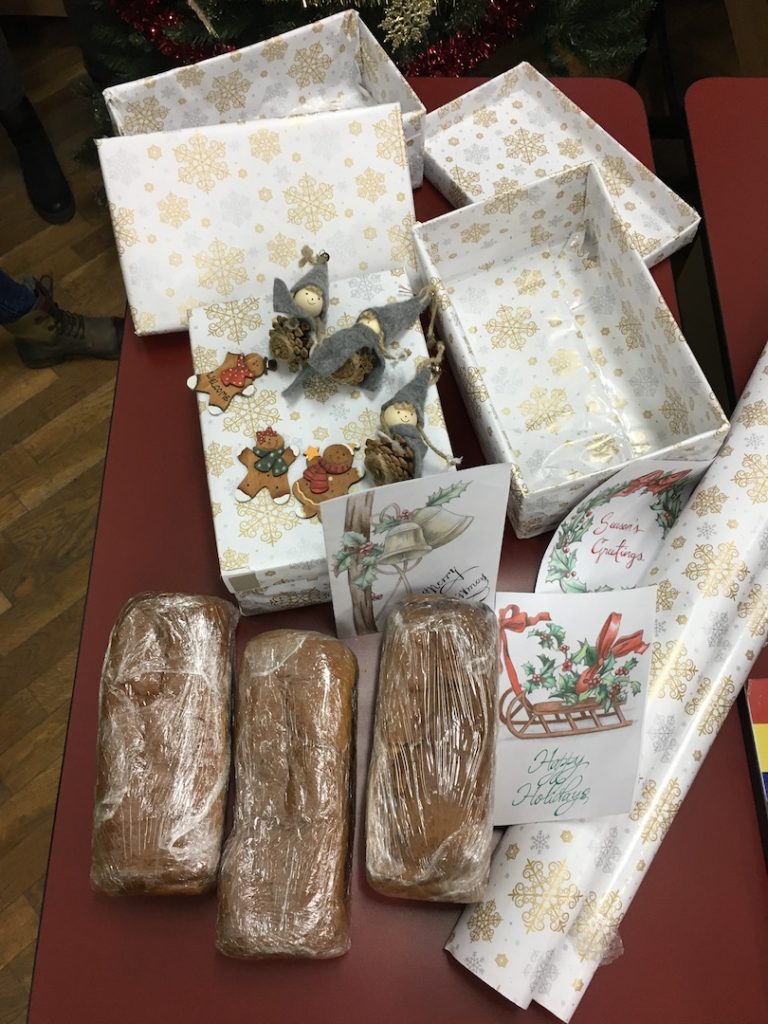 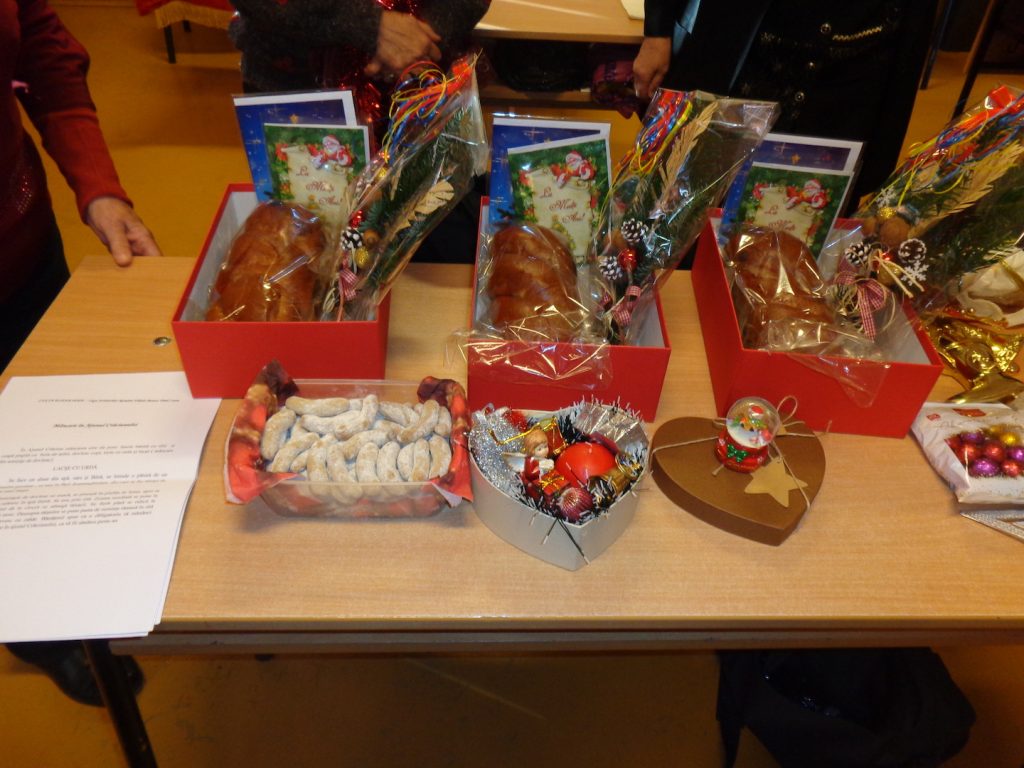 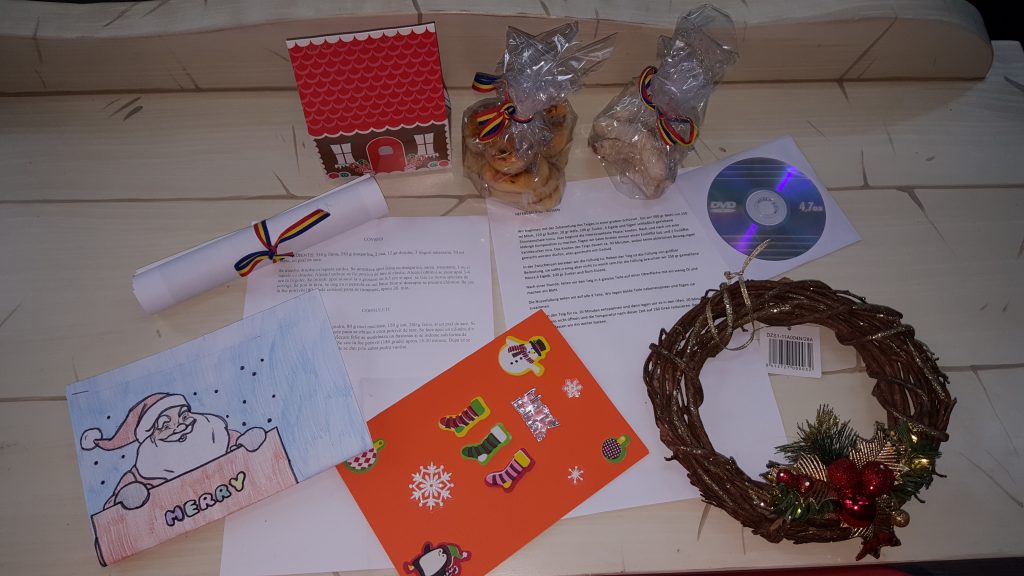 The association The Writers League from Timisoara collected different materials to the theme of bread  from partners all over the Danube countries. Under the coordination of Ana Zlibut and Doina Dragan an International Anthology of Danubian Writers resulted. It was published by EUROBIT Publishing house Timisoara and presented at the conference “Tastes of Danube. Let’s taste it̶ [...] 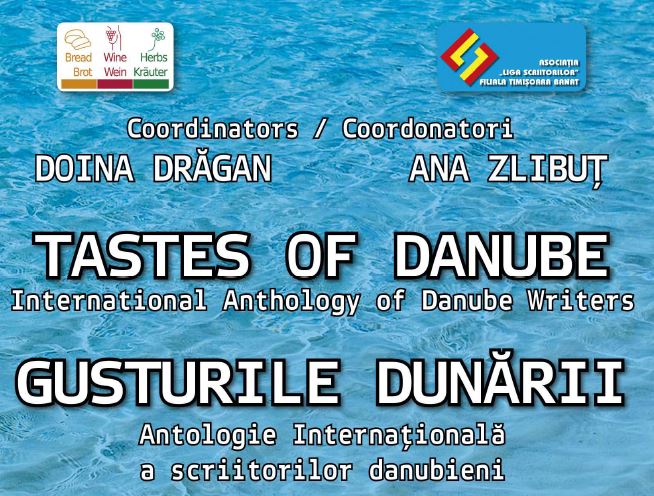 We are class IV D from Pedagogic Highschool ” Carmen Sylva” from Timișoara. We are happy to participate in the project ” Tastes of Danube. Bread. Wine. Herbs”. 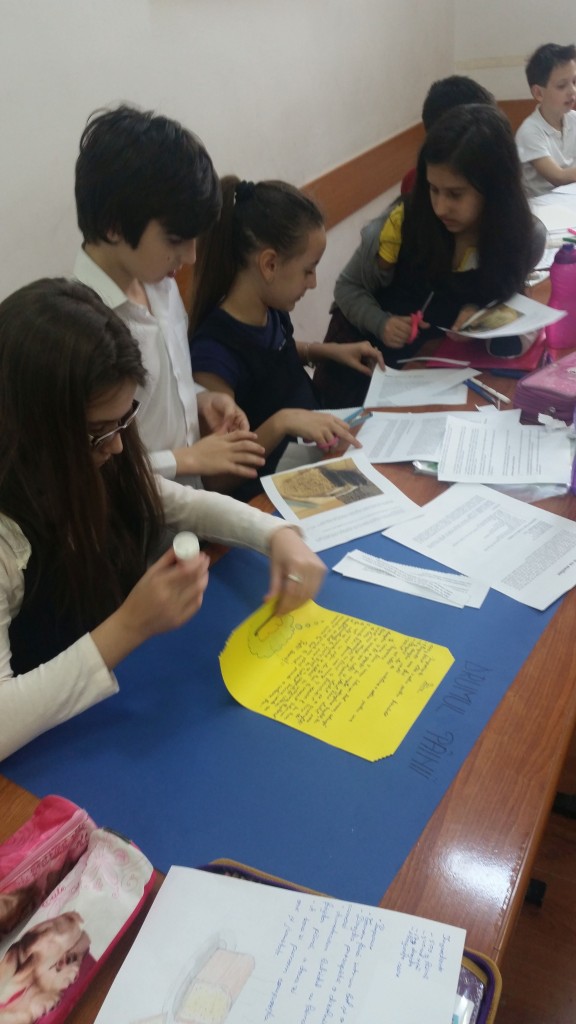 The book of Prof. Ionel Cionchin comes “just in time”. In a period, when Europe is full of problems, when walls are raised to stop in South-East and Middle Europe migration floods over the so called “Balkan route”, when false information and stereotypes about each other are on an increase, it is good to reflect upon about our common history in the Danube Region, what united and what sep [...] 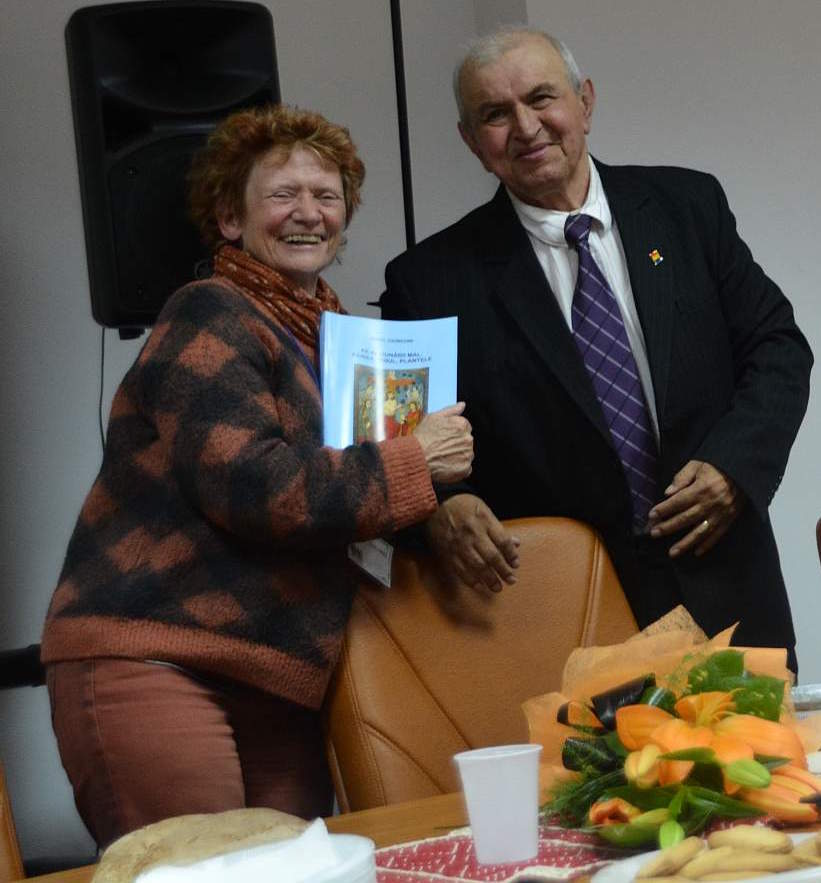 In April 2016, the pupils from Pedagogic High School “Carmen Sylva” , class I B, teacher Barbu Simona, visited the bread factory “SCALINI” Timisoara. It was a unique experience in which pupils have seen a complex technological process of bread producing. Benefiting of explanations, they found out what materials and what machines are used to manufacture bread, and the stages until slicin [...] 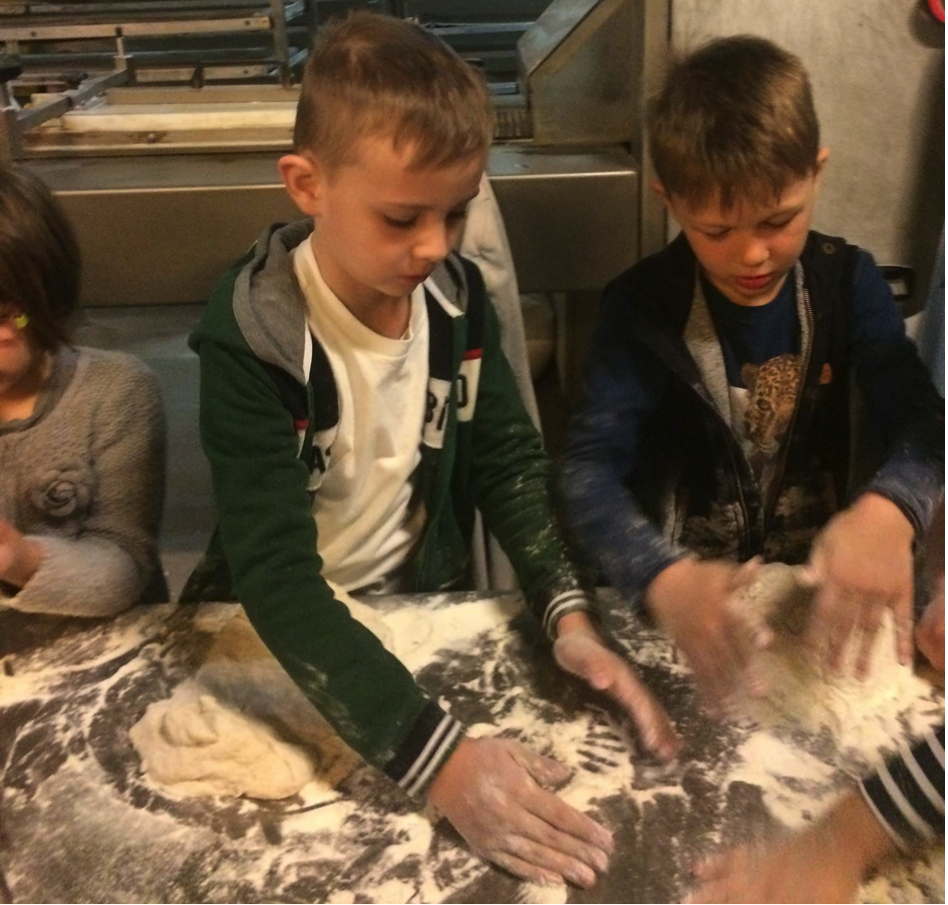 Pupils from First grade C from Pedagogic High School “Carmen Sylva” Timisoara, teacher Mirela Carp, made their bread with the “urteig” brought by Danube-Networkers from Germany and shared it. 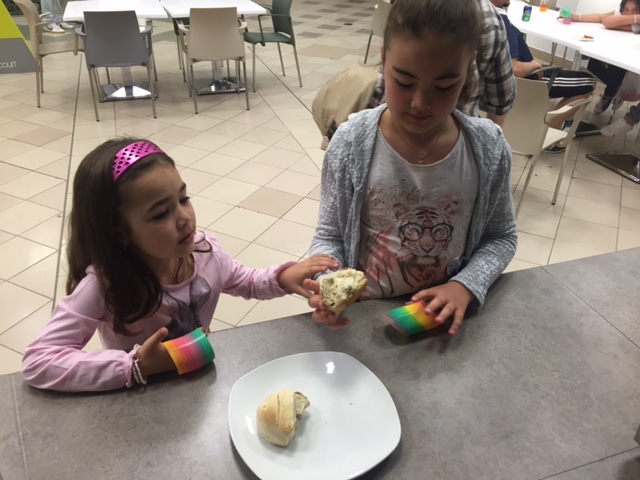 In the context of a “Tastes-of-Danube“ journey to Romania and Serbia from 18th April to 25th  April  seven participants also visited the Cramele Recas winery near Temisoara. 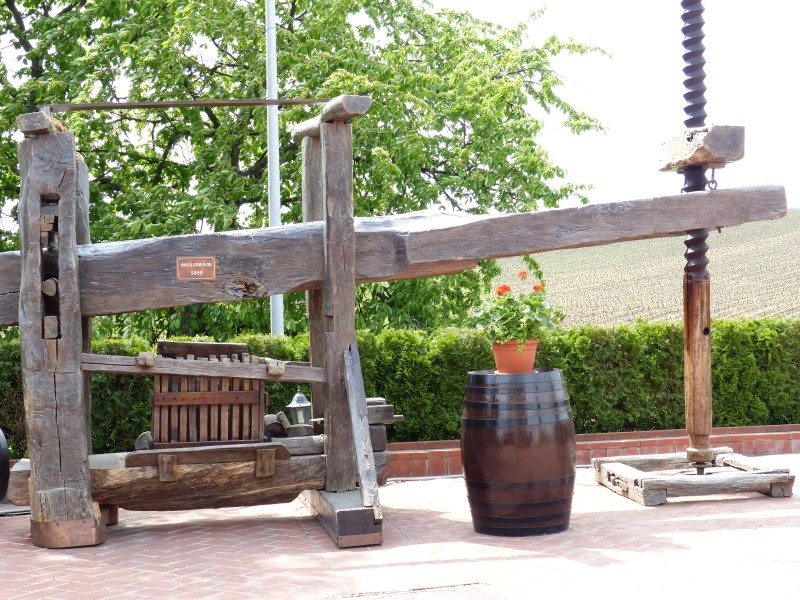