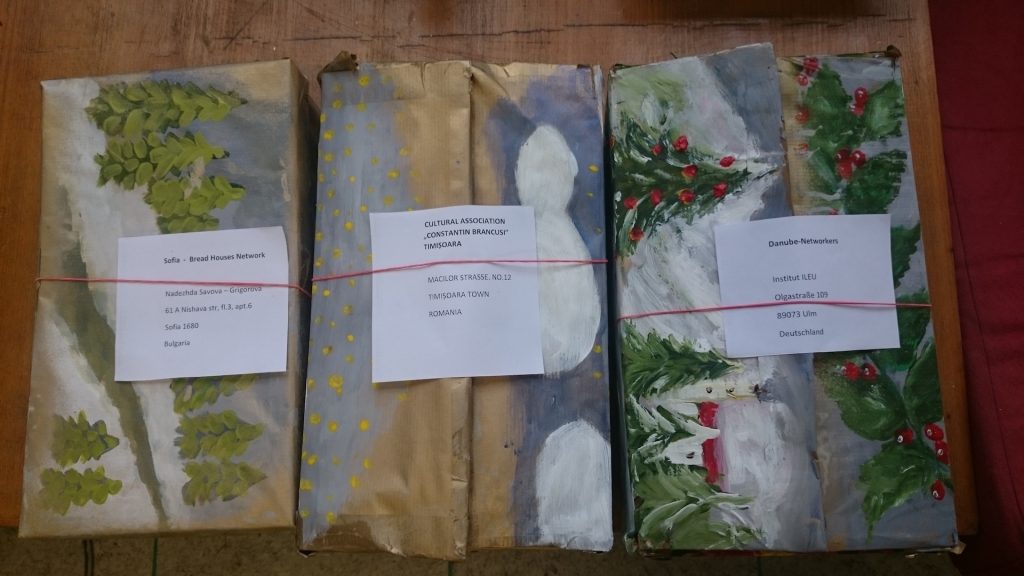 Two POUZ students from the English course beginners wrote a small text describing their herbs garden. They also took photos of their herbs. 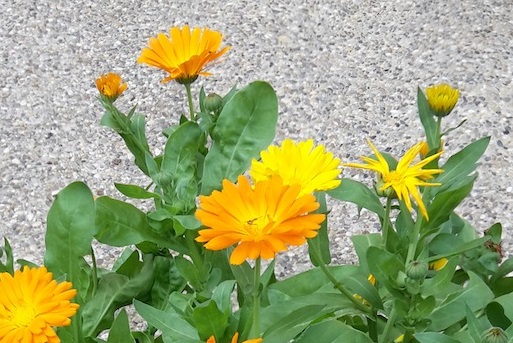 On the following link you can see the paintings of the U3A (POUZ) art students. This is an annual exhibition, always held at the end of the school year. This year’s (2016) topic was “Bread, Wine, Spices to the project Tastes of Danube”. The art students of the professors Ana Tomljanović, Marko Balinger, Renata Chalupa Prvan and Frane Radak painted paintings you can see Višnja Vidmar

The recipe was taken from the book Kruh – tradicija i običaji, published by POUZ and translated into English by the students. 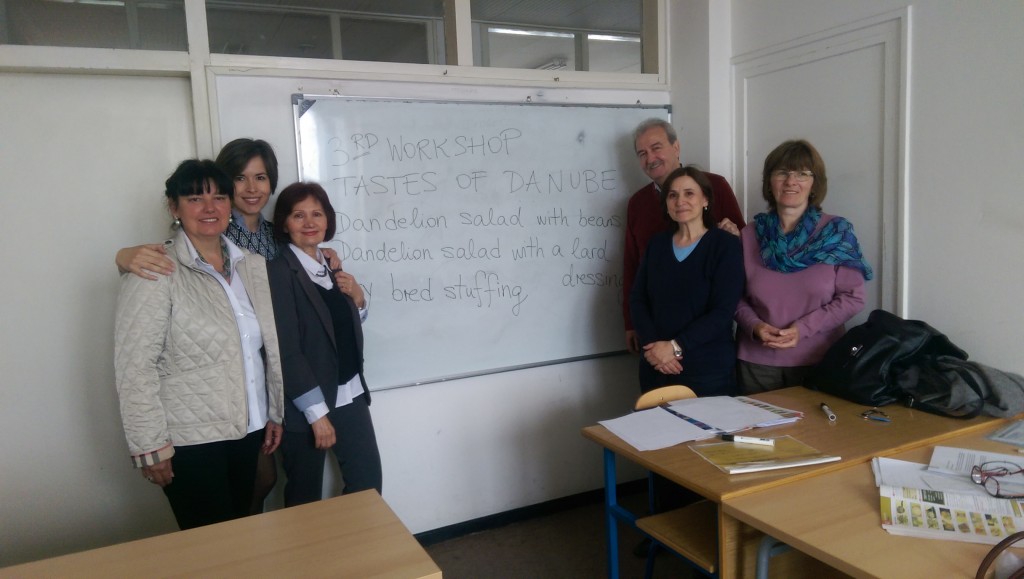 At the translation workshop, the U3A students chose to translate a recipe for the course bread with yoghurt or sour milk, dry bread stuffing and dandelion salads. The following article describes how to make dry bread stuffing. The other recipes can be read on the homepage.

Students attending English conversation group translated yet another recipe from the book Kruh – tradicija i običaji (published by POUZ). The recipes were selected by Mrs. Ria Olić, a teacher working at the U3A, and our students chose which one they will translate. Translation was made as a homework task and students’ translations were discussed [...]

The favourite fragrance of my childhood is the fragrance of bread. As a little girl, I loved to go to the shop to buy some fresh bread, but on my way home, somehow, the crusty heel of bread would misteriously dissappear… And we can say the same for those soft and tasty milk rolls…

On the fifth Making Movies workshop held on April the 27th 2016 conducted within the ToD project students learned how to add recorded voice into video clip within YouTube. This is not an easy lesson but students of the advanced Computer Classes have covered it without problems. For the past 5 years with the help of their teacher Ivan Štruklec students are learning cloud technology and this was [...] 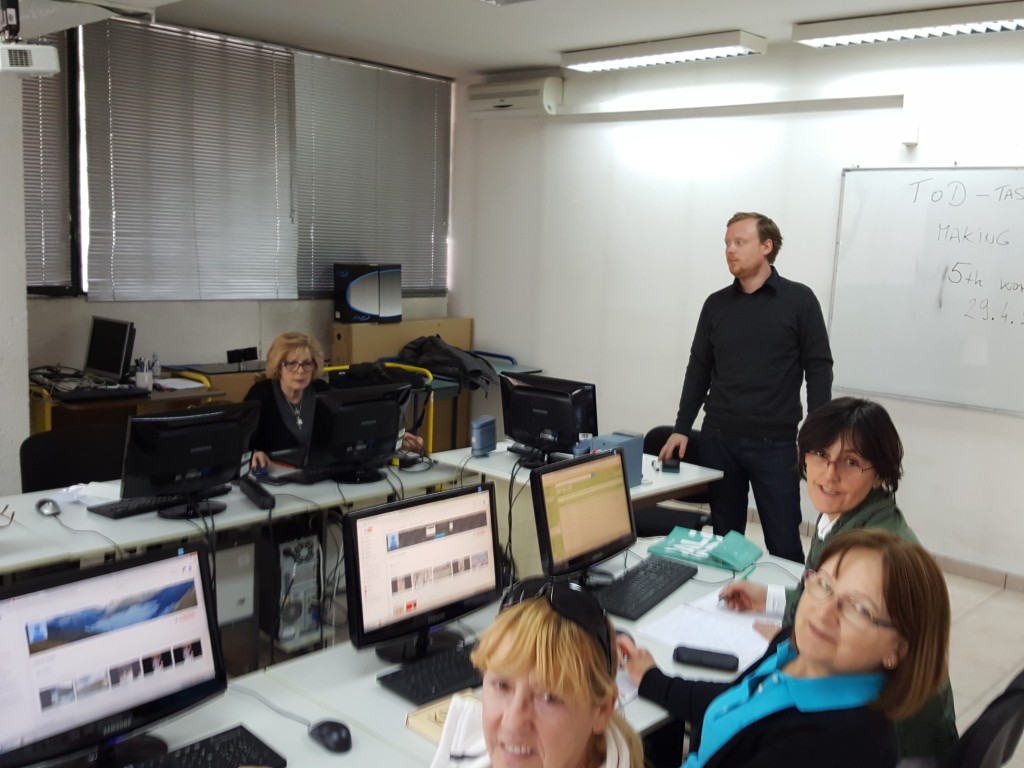 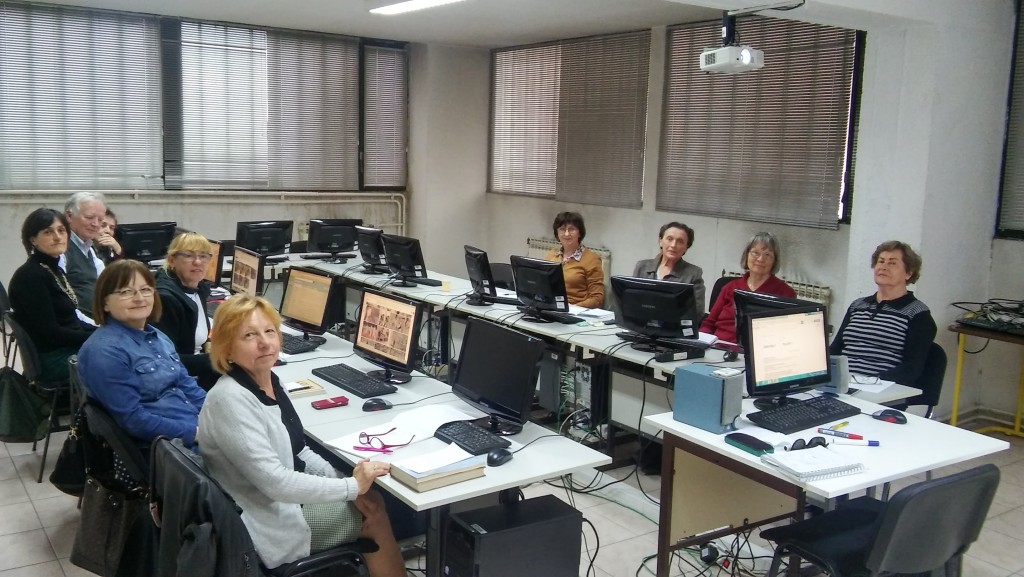 On Tuesday, March 29th 2016 we organized a cooking workshop in the kitchen classroom of Vedran Habel, a cooking teacher at POUZ. We prepared Viška pogača and Pinca (a traditional Easter cake). Head chefs were Zdenka Brlek, Ana Jurenić, Ria Olić and Nina Radojević, and Zvonko Veber and I were the official photographs, who also helped with tasting. It was [...]