The helper and supporters of the Conference and Danube-Breakfast met on 6th of October 2016 in Ulm in the Olgastreet 109. They were all impressed by these two events, who took place in July and want to continue the established contacts. 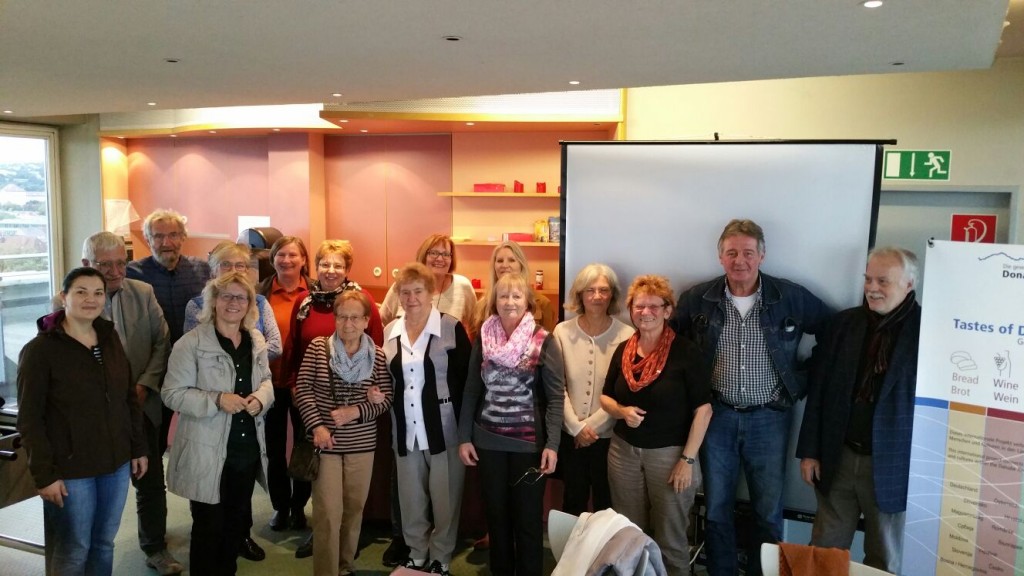 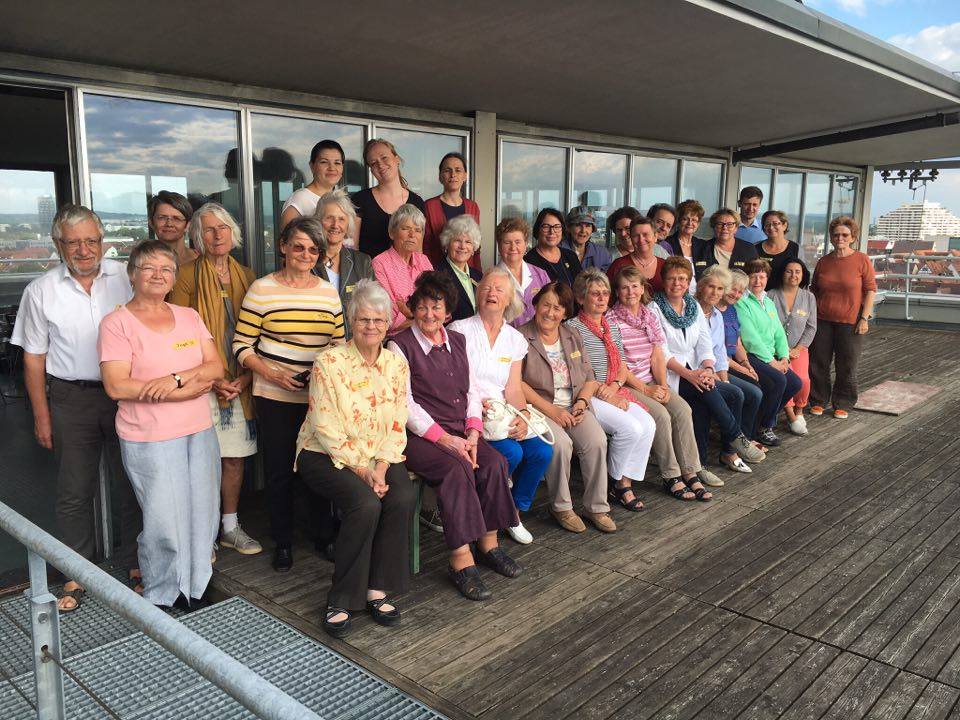 On 21st March, 2016, we met the Spring in the club of the Union of Pensioners – the village Transtenik, Region of Ruse, Bulgaria. For this event we have organized an exhibition The Danube Bread in Trastenik, as a part of the International Project The Tastes of Danube: Bread, Wine and Herbs. 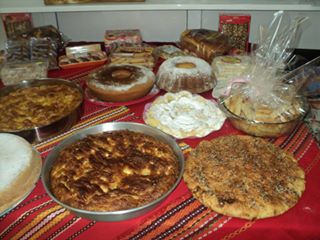 In the frame of celebrating St Trifun’s day on February 13th, 2016 we had in Agricultural school in Vrsac a big event with more than 250 people, students, professors, winners of competition for best wine producers, associates of school, and other guests.

More than 80 representatives of pensioners’ clubs from the Union of Pensioners Ruse – 2004 gathered in Kaneff Centre for a meeting on the topic of Bread and Wine, organized by the Centre for Education of the Third Age (CETA) with the University of Ruse. 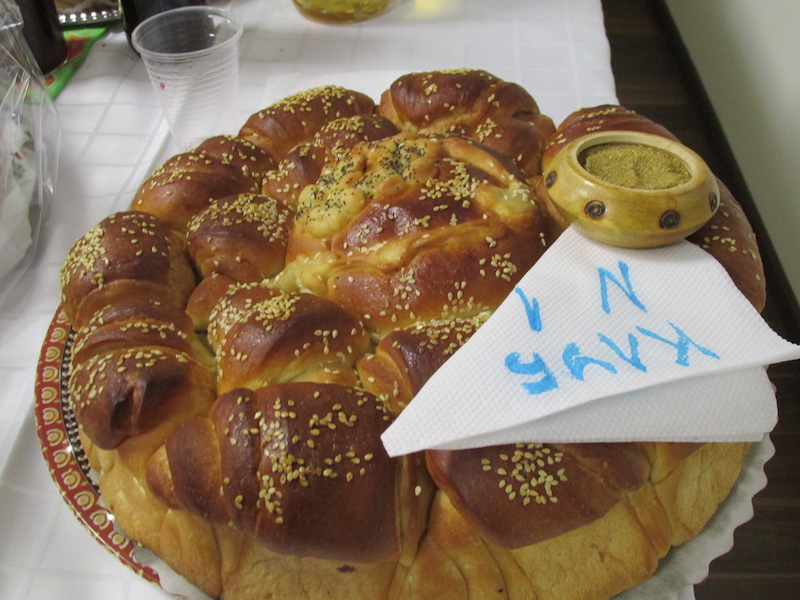 3rd of December 2015 Carmen Stadelhofer, Chairwoman of DANET and Coordinator of the project “Tastes of Danube” visited the Agricultural School in Vrsac with a small Serbian-Romanian delegation. In a dialogue with the teaching staff discussed were the possibilities of cooperation in the project . The program was concluded by a visit of the cellar for the production of wine and schnapps, which inevitable included the tasting of the delicious apple schnapps.

Members of the DANET- board (Carmen Stadelhofer, Germany; Dusana Findeisen, Slovenia, Ana Zlibut, Romania; Tihomir Ziljak, Croatia, Emiliya Velikova, Bulgaria ) met in the “Institute for the Study of Cultural Development“ in Belgrade to develop strategies for Danet’s work in 2016, specially in the frame of the transnational project “Tastes of Danube” (ToD). They had been partly accomp [...] 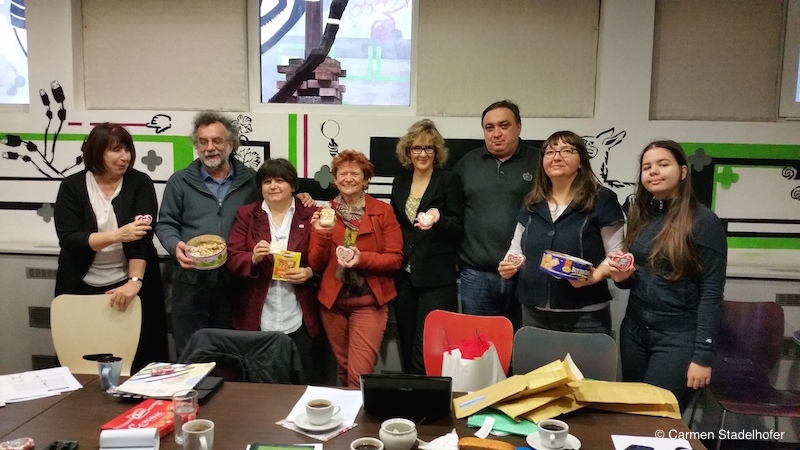 Students and their professors made seven sorts of traditional bread and offered for tasting. Also some herbs and wine they are making

Gudurica is famous because of 26 different nations living in this place. For initiating the new project “Tastes of Danube” many experts came together to exchange ideas how to go on. 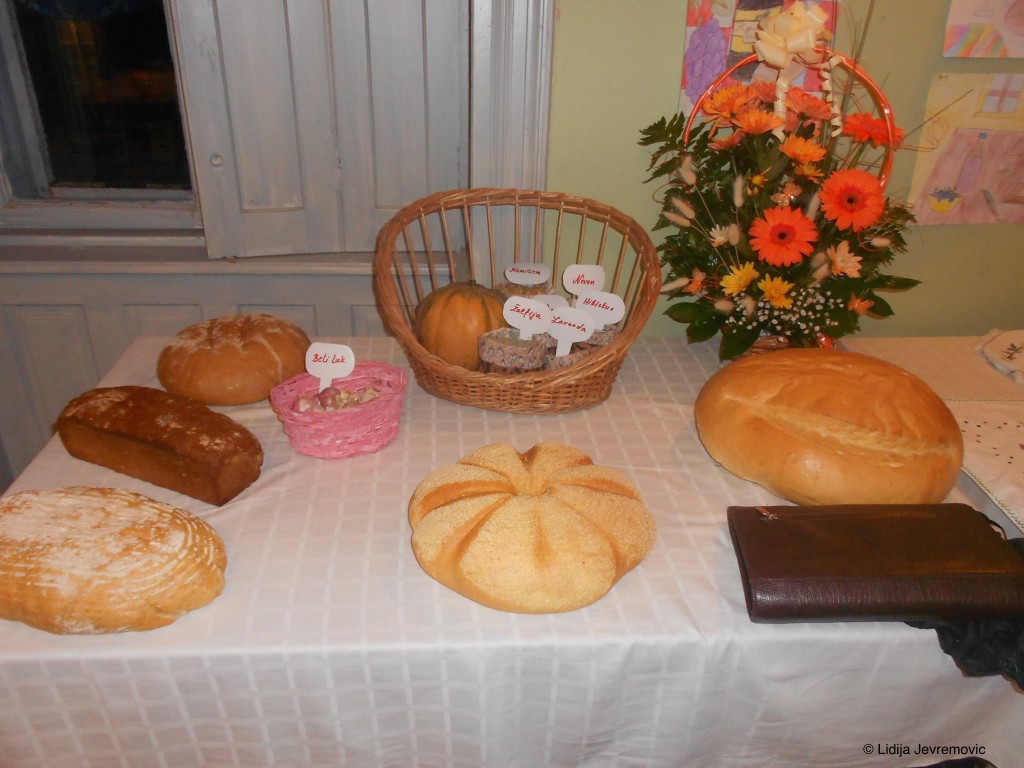 On October 16th, 2015 took place in Belgrade at the Institute for the Study of Cultural Development the meeting for initiating the new project “Tastes of Danube”. Moreover, the 16th of October is also the worlds food and bread day. At the meeting participated 30 representatives of institutions and individuals who are interested in active participation to the project “Tastes of Danube”. [...]